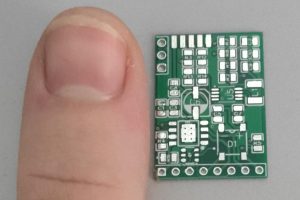 After spending ages going backwards and forwards pouring over different designs they were manufactured and delivered in an amazingly short amount of time. I ordered… Read More 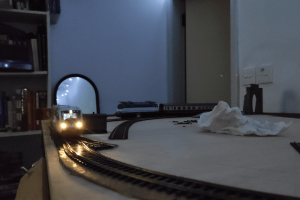 I’ve picked up a couple of new locos for the layout. One of which is based on the prototype Regio-Shuttle RS-1 from the City-Bahn… Read More 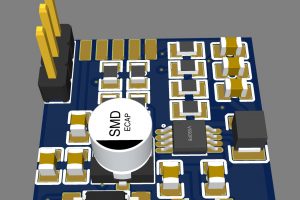 It’s a task I’ve been putting off for a while. I’d designed the schematic a few weeks ago with the general sense of the different… Read More 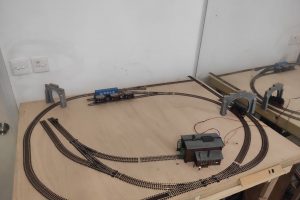 Just a quick one today. I’ve started laying out track roughly where it will finally go to get a better sense of the layout. Here’s… Read More

Let there be Light 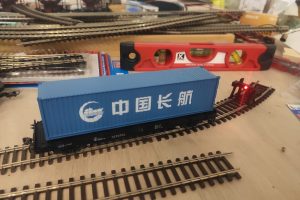 A couple of mini updates on the layout. I went out today and picked up a few more bits for the layout. One of which… Read More 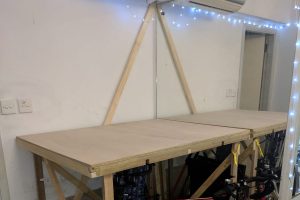 Just a short update today with an image of my newly built table for the model railway layout. I went out to pick up the… Read More

Part of the development of the model railway is the control and feedback systems. I found lots of people on YouTube designing control boards which… Read More 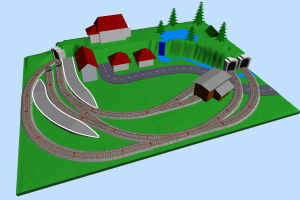 As part of lockdown self-amusement I’ve decided to build myself a small model railway layout. When I saw small I really do mean quite small. Read More 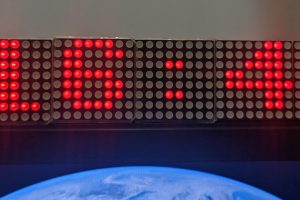 A fun little mini-project during lockdown. In fact I started on a version 3 years ago using MQTT and Amazon AWS IoT but not much… Read More 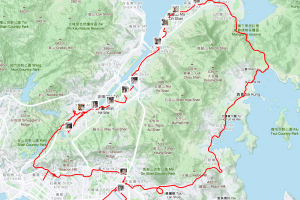 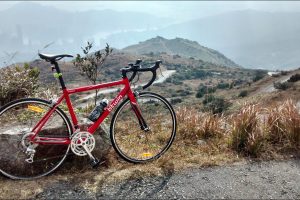