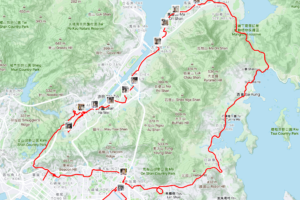 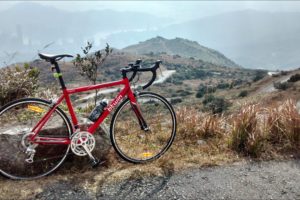 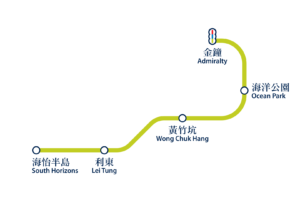 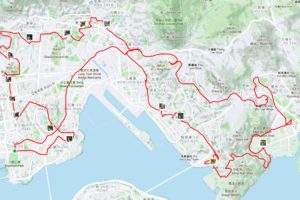 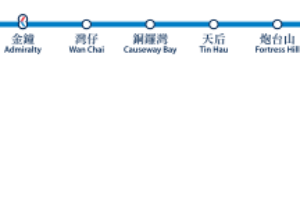 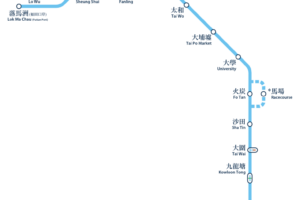 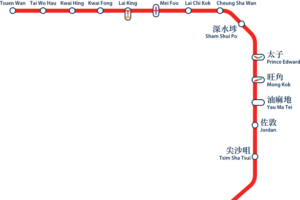 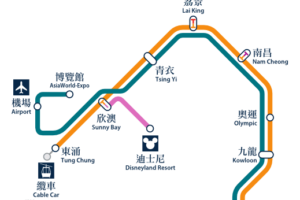 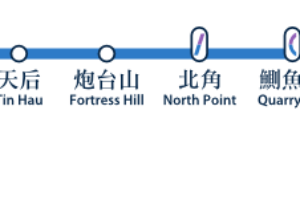 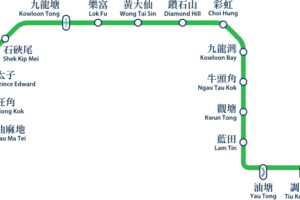 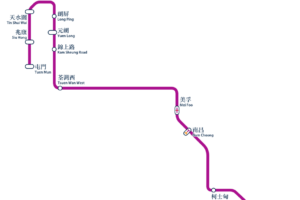 The second line I did was the West Rail Line. It starts at Hung Hom Station and goes north all the way to Tsuen Mun. Below is the route… Read More

The first line I attempted of my MTR Challenge was the Ma On Shan Line. It goes between the terminus at… Read More