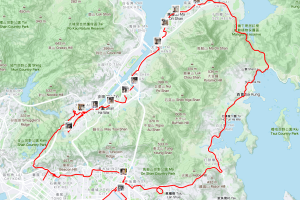 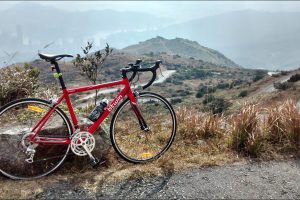 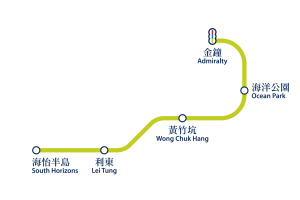 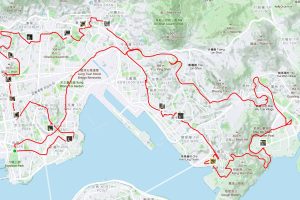 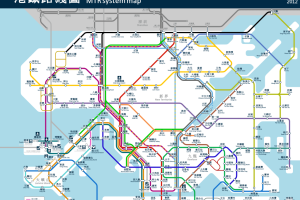 Some of you know I’ve been working on this for a while. It took quite a lot of research and a surprising amount… Read More

This post comes to you as a double entry – or should that be two half posts? Either way, as I’ve talked about before, living in Hong… Read More 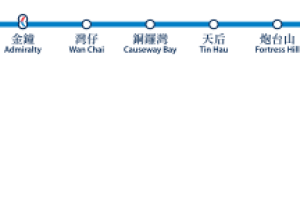 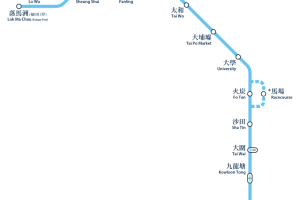 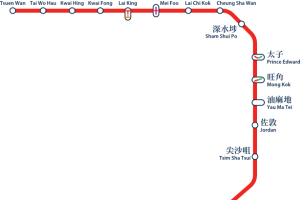 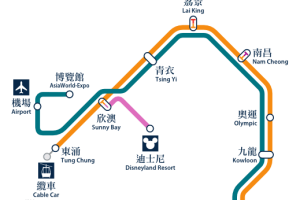 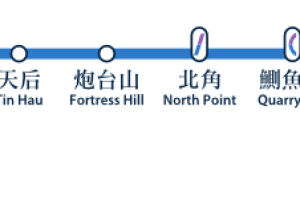